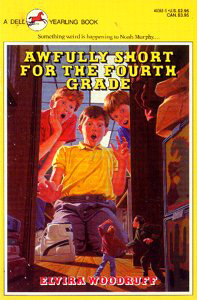 Noah Murphy carries his plastic “little guys” everywhere. One day, while sitting on the school bus with his younger brother, Jess, Noah makes a wish using magic powder from the toy machine.

“Let them all come to life, all my guys. And let me be their size, so I can have an adventure with them.” 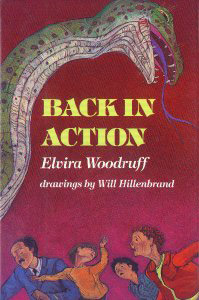 Don’t miss the sequel:
Back in Action

That’s when the bus hits a bump and strange things start to happen. Will the fourth grade at Roosevelt School ever be the same again?
↑